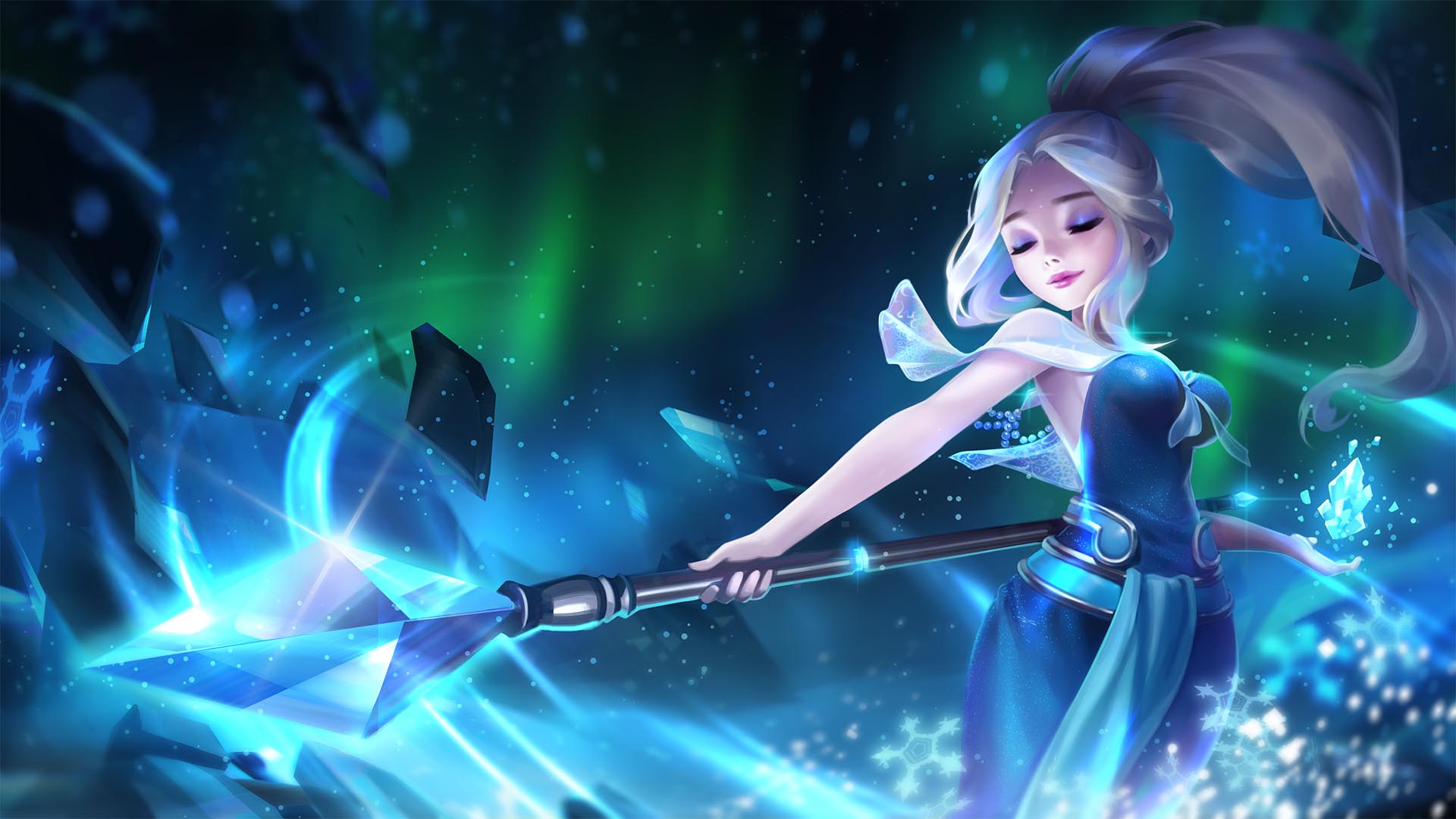 “Once this glacier melts, I will return…”

The queen of the Snowflake tribe was raised to fulfill her tribe’s wish to literally unite the separated continents with ice and purify the world.

As was prophesied, she accepted the power of ice, which began to spread out from her body, slowly freezing the world. However, making this prophecy come true in this way would destroy the world instead of unite it, and she sealed herself in a glacier once she realized this. For the first time in her life, she started having doubts about her tribe’s wish and about her destiny. Then she fell into a long slumber until she gained the power to achieve wishes in her own way.

New skills unlock as you upgrade your Hero. At maximum Hero Grade 5, the battle begins with the first and second skills activated. Hero skills become more powerful as you level up your hero on the battlefield. 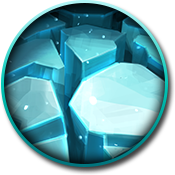 Freezes block for 2/2/3 turn when passed. If opponent on a Frozen block has a dice roll of 4 or higher, they’ll get 3/4/5 damage and their movement will be reduced by 3. 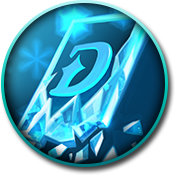 50% chance of freezing 1/2/3 cards in opponent’s hand if opponent is within 3 blocks when your turn is over. When opponent uses frozen card, 6 damage will be given. 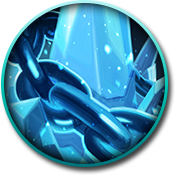 summons Ice Prison with 4/3/2 escape dice to capture opponent at an attack. creates 1/2/3 permanent ice blocks in front of Ice Prison. freezes all of opponent’s cards when fails to escape.